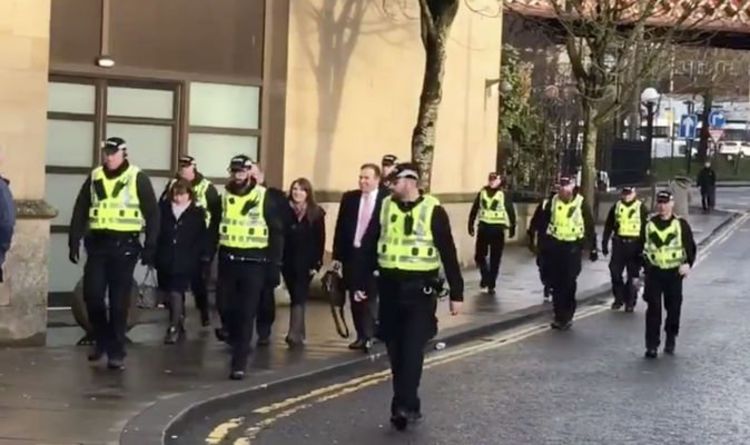 As many of you will already know, I was excluded from the public gallery of the Alex Salmond trial yesterday. Inside the High Court, in the queue to enter the courtroom, I was suddenly taken aside by the police and told I was barred. The prosecution had made an application to the judge for an order for my removal which the judge had agreed, over a “possible contempt of court.”

I asked the police – who were very pleasant – if they could tell me where the possible contempt lay, but they had no information. Later I phoned the court and was eventually phoned back by the clerk of the court, who was also very pleasant, but he could not tell me where the possible contempt lay either. He could however tell me I was excluded for the duration of the case, not just for the day.

Read on: The Long Dark Night of the Soul …https://www.craigmurray.org.uk/archives/2020/03/the-long-dark-night-of-the-soul/